Who are gluten-free products meant for?

They are meant for all the people who care about their health!
Web ShopOnline order
Where to buyList of stores in Croatia

and everyone who has to avoid gluten at all costs

Celiac disease is a chronic disease of the small intestine, which occurs due to the intolerance to gluten. If people who suffer from celiac disease consume foods that contain gluten, the villi of their small intestine are damaged, the digestion deteriorates, and different symptoms occur, with a negative impact on overall health.

Gluten intolerance means that our immune system recognizes it as an invader and produces antibodies for it. However, the immune system in its overactive state does not only recognize gluten as an enemy, but it also attacks the intestinal villi, thus creating a basis for celiac disease, Crohn’s disease, and irritable bowel syndrome. If the celiac disease remains undetected and the affected person continues to eat gluten, this can lead to many serious complications and, in the worst case, to malignant diseases.

There are at least 40,000 people in Croatia and 6 million people in Europe with an undiagnosed celiac disease. On average, more than 10 years pass from the onset of symptoms to the diagnosis. According to estimates by Ruzica Lah, president of the Croatian Society for Celiac Disease, there are only 3,000 to 5,000 people who have been diagnosed with the disease, which is only 8-10% of the affected people.

An equally big problem is that the vast majority of diagnosed do not have a comprehensive support for treatment with a strict dietotherapy. Add to this the fact that for those suffering from celiac disease, fiber intake is especially important and, therefore, seeds such as flax and sunflower are a welcome ingredient in a basic dough recipe. 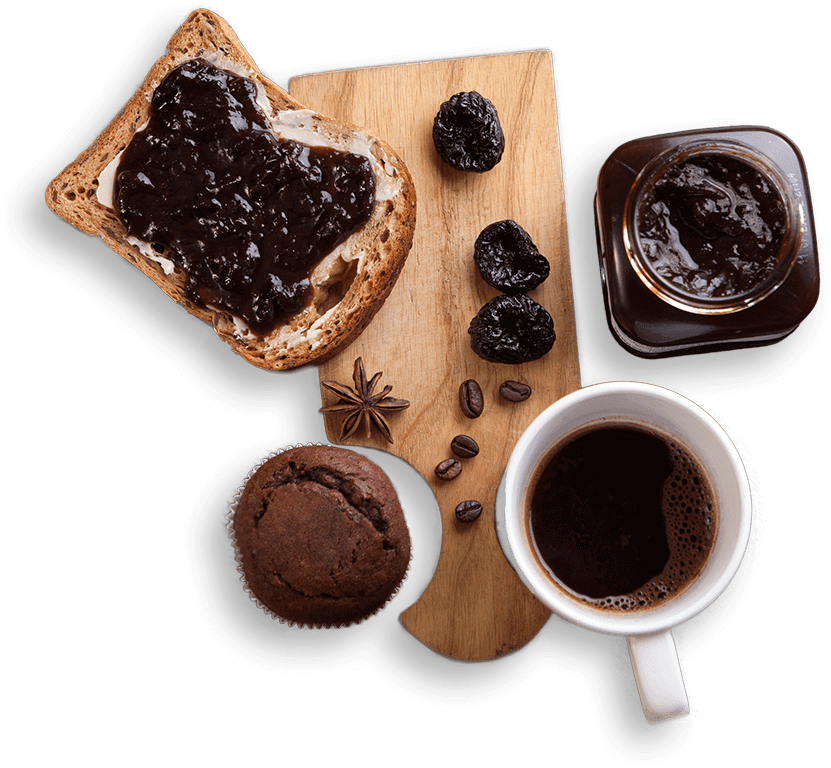 and everyone who are recommended to avoid gluten

Science has been increasingly recognizing the fact that many diseases can be linked to dietary factors. These are not common allergies, but unique symptoms for each individual, for which no one knows exactly how and why they occur. Despite the great diversity of these diseases, gluten can be a major cause for all of them or it can just cause a worsening of the symptoms. Years of visiting doctors in search of a solution can be avoided just by removing gluten from the diet.

Scientific studies have shown a strong connection between intolerance of gluten from grains and autoimmune diseases. Thus, many researchers concluded that the damage to the gastrointestinal tract resulting from gluten intolerance was the cause of autoimmune diseases, such as type 1 diabetes, lupus, thyroid disorder, etc. Namely, once you create antibodies for gluten, every time the smallest amount of gluten gets into your digestive system, the body recognizes it as a foreign body and activates the immune system.

However, the problem is also that the gluten proteins are similar to proteins in our body, some of which are used to build organs, connective tissue, hormones, nerves, glands, etc. Therefore, antibodies which are meant to destroy gluten, also destroy our body parts, not recognizing the difference between foreign proteins and our own proteins.

It is appalling that there are so many scientific studies showing a link between gluten intolerance and a large number of autoimmune diseases, and that this is not known or recognized in the clinical practice. It is enough just to know that, should people undergo a gluten-free diet, autoimmune destruction of tissue causing chronic diseases would automatically stop, and the body would regenerate and heal itself. 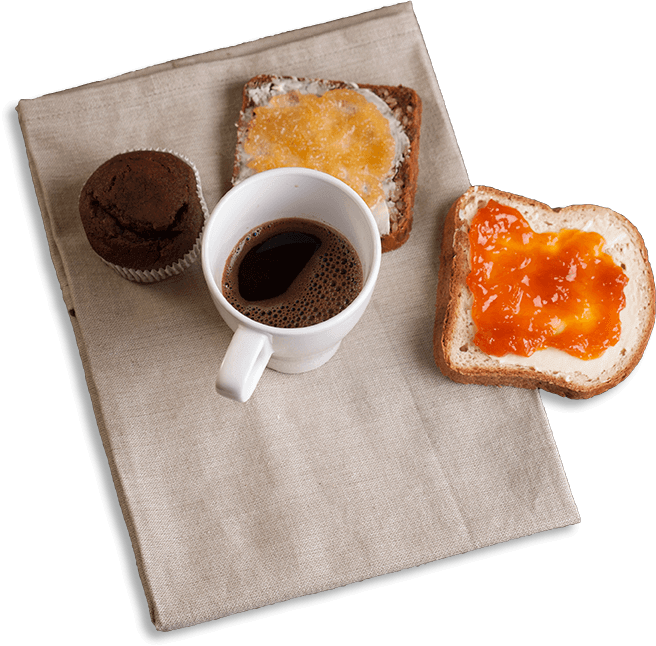 Studies increasingly show that gluten-free diet is healthy not only for people with celiac disease, who cannot introduce gluten into their body, but also for all those who have decided to say NO to an industrial diet full of color and preservatives. Research has shown that a gluten-free diet offers not only digestive benefits, but also mental benefits, and that those who were practicing it felt much better.
The world’s best tennis player and one of the best athletes in the world at the moment, Novak Djokovic, is also on a gluten-free diet. In his book “Serve to Win”, he talks about how a gluten-free diet had a positive influence on his athletic performance.

There is a growing number of athletes who are switching to a gluten-free diet. Andrew Steele from Great Britain, an athlete who competes in the discipline of 400m, is just one of the many athletes who openly speak about improving their performance and health after the introduction of gluten-free diet.

The reason lies, of course, in the chemical processes in our body. The treatment of today’s professional athletes with a diet based on carbohydrates, especially grains, disrupts their base acidity and metabolism, with emphasis on metabolism for creating energy. The result of this process is a deteriorated metabolism of insulin with negative results, such as weight gain and decrease of bodily performance. For this reason, a wrong diet for athletes equals disaster. 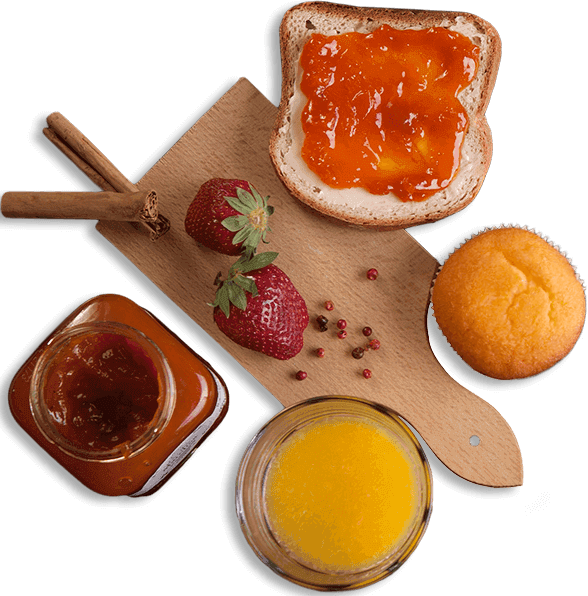 People who do not feel that gluten is harmful to them, but are aware that this can change, and they know how damaging it is

Gluten is affordable and easily accessible, and gives shape, volume and compactness to industrial food. For this reason, food producers use it happily and liberally, which is unfortunate for many people with celiac disease. Unfortunately, gluten has become an integral part of food colors, preservatives and additives, so you can easily find it in foods where you would never expect it.

A gluten-free diet, which is presented as a fashion fad, gives a false impression of the severity of the problem that such a diet can prevent. The problem is that people are not sufficiently informed about this type of diet and with the mention of gluten-free foods, they take a negative attitude full of distrust.
A gluten-free diet is intended for all people who are conscious about nutrition and want to improve it, and people who are sensitive to the fact that there are certain foods which are the main allergens in a diet and which significantly affect our health. This is certainly true for gluten.

Switching to the gluten-free diet encourages us, among other things, to avoid industrial processed foods, to choose foods in our kitchen more carefully, and thus indirectly resulting in higher quality meals. It is not so hard to avoid gluten if the intake of cereal is decreased, and nutrition focuses on vegetables and fruits with an appropriate amount of meat and fish. 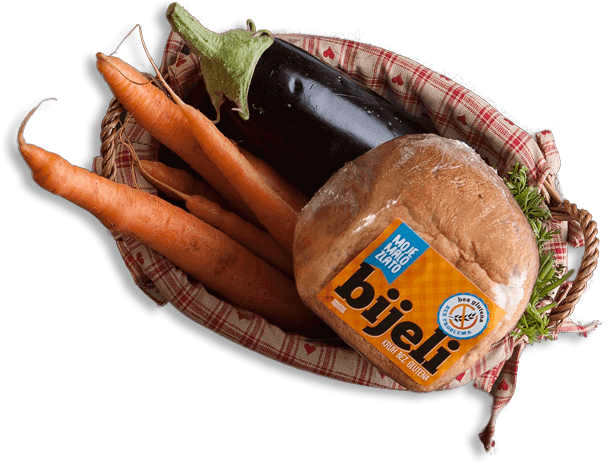 Of course, there are also bakery products Moje malo zlato to complement the daily gluten-free diet and to serve as a “cure” for your body and give joy to your spirit! Bon appetit!
Web shopOnline order
Where to buyLocate stores in Croatia 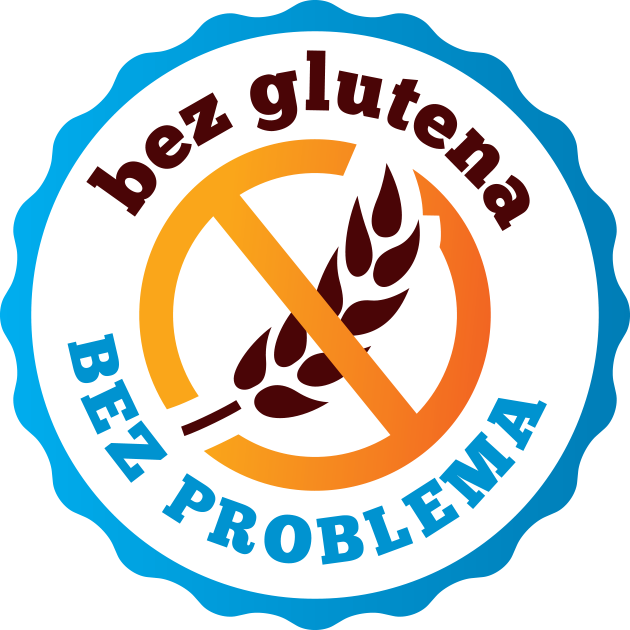